September 20, 2022 -- Today, the Toronto Region Board of Trade released its latest report, “Think Like a Region: Strengthening the Toronto Region’s Talent Advantage”, which highlights the crucial links between municipal cooperation, talent attraction, and economic competitiveness in the Toronto region.

“The municipalities of the Toronto region are like players on a sports team. They each have different strengths and talents, and there isn’t one that can do it all,” said Jan De Silva, President and CEO of the Toronto Region Board of Trade.  “We do, however, have one critical shared advantage: our talent. To compete against the best metropolitan regions in the world, the towns and cities of our region – home to nearly 8 million people and 3.5 million jobs – must work together, pulling in the same direction to win.”

The report concludes that to maintain our region’s talent advantage globally, municipalities must think like a region and hit go on:

“Through data, we can see the Toronto region’s economy has never been more interconnected, yet municipalities across the region often compete for investments in ways that undermine their collective potential,” said Giles Gherson, Executive Vice President and Chair of the Economic Blueprint Institute at the Toronto Region Board of Trade. “Municipalities can easily remedy this by developing shared strategies and strengthening the Toronto region’s brand globally by embracing a single regional investment attraction agency.“

“In 2021, the City of Toronto and Peel Region together saw a net loss of more than 70,000 residents to other parts of the province – the highest loss seen over the past two decades,” said Marcy Burchfield, Vice President, Economic Blueprint Institute at the Toronto Region Board of Trade. “We need to act now if our cities hope to attract and retain top talent.”

ABOUT THE TORONTO REGION BOARD OF TRADE

The Toronto Region Board of Trade is one of the largest and most influential business chambers in North America and is a catalyst for the region’s economic agenda. We pursue policy change to drive the growth and competitiveness of the Toronto region and facilitate market opportunities with programs, partnerships and connections to help our members succeed – domestically and internationally.

This report calls on all levels of government to work together to create a clear, well-calibrated plan for the region to realize the full benefits of zero-emission vehicles.

In partnership with: Deloitte 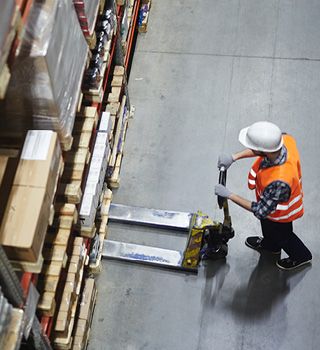 Business Districts and the Regional Economy