Transit integration between cities key to growth in the GTA

It’s time to fix our patchwork transit system that penalizes those who use more than one transit provider to get where they need to go.

Leading into the municipal election, the Toronto Region Board of Trade is calling for incoming councils to Hit Go on five key solutions to drive growth and competitiveness across the region. Simultaneously, CivicAction has been calling for an inclusive economic recovery, one that benefits equity deserving communities in order to ensure a more prosperous GTHA. Together this week we focus on accelerating an effective transportation system.

Cities that work well for their citizens have a common ingredient: a transportation system that is fast, convenient, affordable, and seamless across the metropolitan region. Mobility is at the core of a strong economy; in fact, it is the foundation of livable cities.

Our region’s municipalities must take a leadership role to enhance mobility by making transit faster and more affordable.

Transit fares should be fair. Today, a worker living in North York Centre, pays $3.20 to go 15 km to the financial district. Another worker travelling only four km to Thornhill, spends $7.08. Unfair fares lock people out of employment opportunities outside their municipality.

Transit should also be convenient. Many Toronto residents take over an hour to cross the city, choosing unnecessarily long routes to save money. A rider from north Scarborough to downtown could save 40 minutes each way by transferring from a TTC bus to the GO train instead of to the subway, but few do because it would cost $10.82 instead of $3.20.

When people and goods are stuck in traffic, it is difficult to live and work. In a recent Toronto Region Board of Trade survey, businesses identified workforce access as the No. 1 challenge they face. That is, the biggest barrier to their success is their workers’ ability to get to work. In the face of a labour crisis, this adds to the nearly impossible task of attracting and keeping talent.

Across our region, progress is being made — progress to be celebrated — including new subways, LRTs, bus lanes, bike lanes, and the expansion of existing GO rail service, amounting to the biggest transit investment in North America. However, the reality remains that our transportation network continues to lag behind other world-class cities, not only chipping away at business productivity and competitiveness, but also further lowering the quality of life for many.

We need incoming councils to realize that while municipalities have borders, our economy doesn’t. Municipal leaders must commit to transit fare integration, enabling a consistent fare structure for all transit agencies, including GO.

They must also commit to service integration, harmonizing schedules to minimize transfers from one vehicle to another and reduce wait times at stations and stops. It’s time to fix our patchwork system that penalizes those who use more than one transit provider to get where they need to go.

But municipalities can’t make this happen without financial support from the provincial and the federal governments.

The board of trade has estimated that a consistent fare system across our region would cost about $165 million per year. That’s a lot of money. But it’s an investment necessary to maximize the return on the $60 billion we are spending on new transit infrastructure.

Public transit is not just about rails, vehicles, and stations. It’s about leveraging investments to create a more inclusive society that removes barriers facing equity-deserving communities and helps everyone fully participate in the economy.

Transportation produces 35 per cent of the Toronto region’s emissions. Not only is a fair transit system that “thinks like a region” better for business and more equitable for people, but it also helps drive climate justice among communities and meet ambitious net zero emission goals.

As municipal Election Day in the Toronto region approaches, we need candidates willing to speak up for comprehensive transportation solutions that make a meaningful difference — economically, socially, and environmentally.

Jan De Silva is president and CEO of Toronto Region Board of Trade. Leslie Woo is CEO of CivicAction.

Regional co-operation must be focus of municipal elections

Thinking like a region is critical to economic success. Read more from Jan De Silva, TRBOT President & CEO, on why this approach matters. 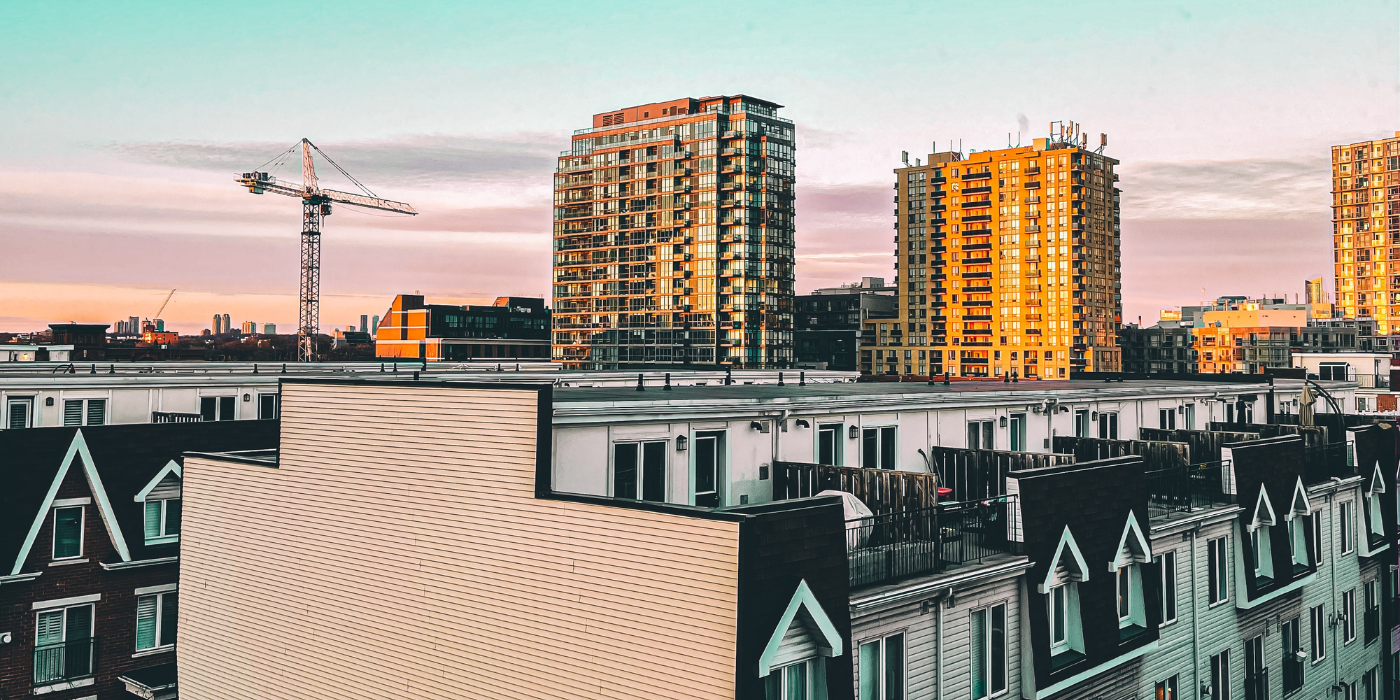 Let's end the inertia and Hit Go on building a better Toronto Region.