Toronto, November 17, 2022 – Today, the Toronto Region Board of Trade issued the following statement:

The Toronto Region Board of Trade urges both the federal and provincial governments to support Mayor Tory’s urgent request for a one-time $815 million in COVID-19 relief funding to avert looming tax increases and cuts to vital services.

As North America’s fourth largest city, Toronto is the biggest contributor to Canada’s economy, and is by far the preferred destination for newcomers to our country. But as a local government, the City of Toronto continues to endure extraordinary new expenses and lost revenues that are a direct result of a two-year pandemic that is still impacting our city. A combination of factors, including Ottawa’s welcome decision to boost economic immigration and increased pressures on Toronto’s shelter system, have resulted in more than a $200 million increase in city costs.

Sharply lower numbers of workers in offices continues to impose both severe stresses on the transit system and reduced economic activity in the downtown core. Revenues from parking, a hotel tax, and user fees have all declined, costing the city a further $500 million.

We thank the provincial and federal governments for their support for the City of Toronto throughout the pandemic- enabling the provision of vital services at a time of unprecedented need. For example, the province provided over a billion dollars to keep GO Transit running for essential workers and to make the return to work possible.

Once this financial relief is provided – a plan for long term financial sustainability, including expanded revenue tools and a realignment of spending priorities and program responsibilities must be established.

With an election behind us, The Board believes Toronto’s municipal government has an opportunity to carefully consider its spending priorities during its upcoming budget process. As the voice of business across the Toronto region, we look forward to contributing to this process.

Stability and predictability are of foremost concern to the business community. For almost three years, Toronto businesses have been grappling with an unprecedented number of shocks that resulted from the pandemic and its aftermath: supply chain challenges, labour shortages, and record inflationary pressures.

ABOUT THE TORONTO REGION BOARD OF TRADE

The Toronto Region Board of Trade is one of the largest and most influential business chambers in North America and is a catalyst for the region’s economic agenda. We pursue policy change to drive the growth and competitiveness of the Toronto region and facilitate market opportunities with programs, partnerships and connections to help our members succeed – domestically and internationally. 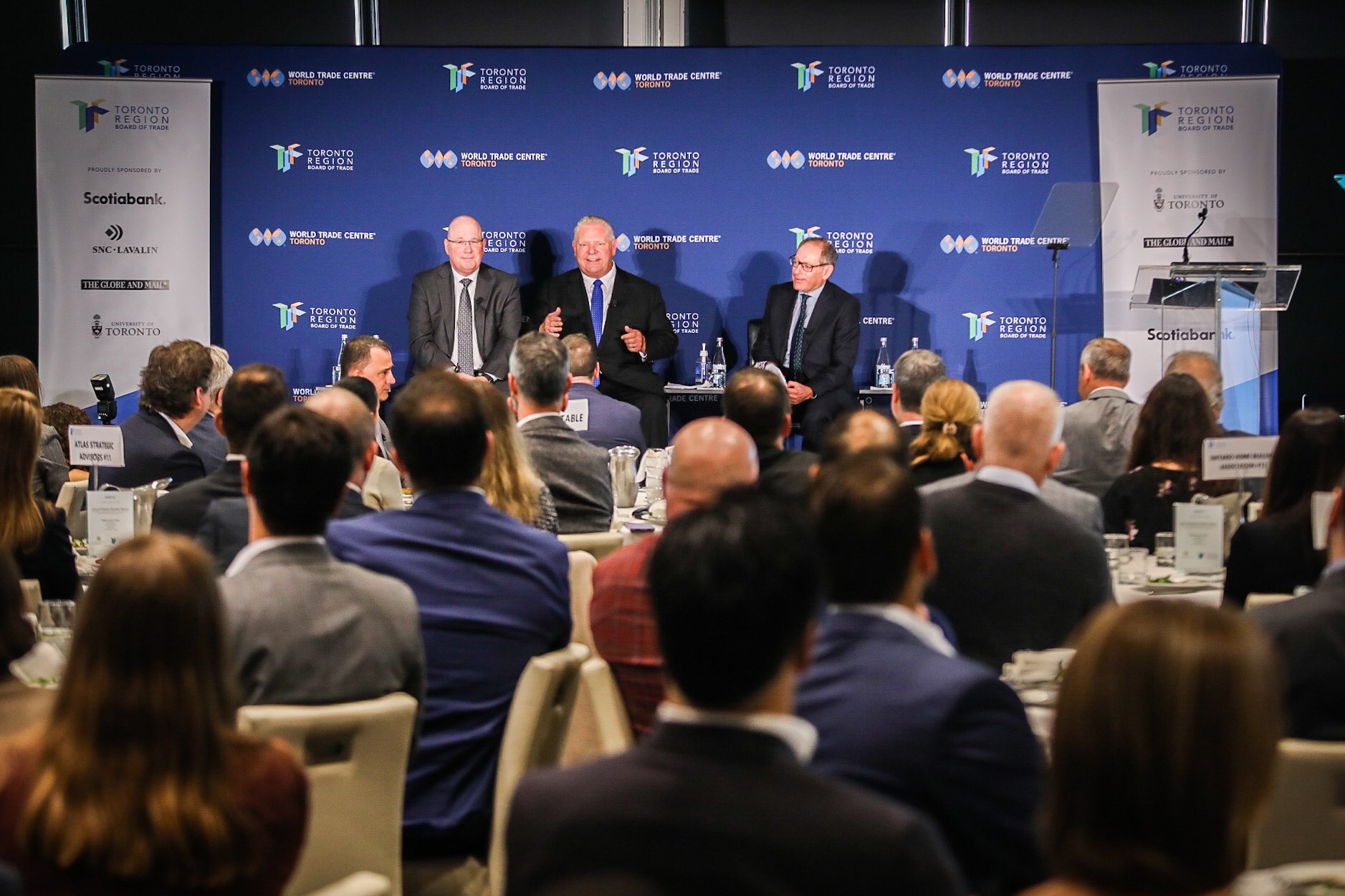 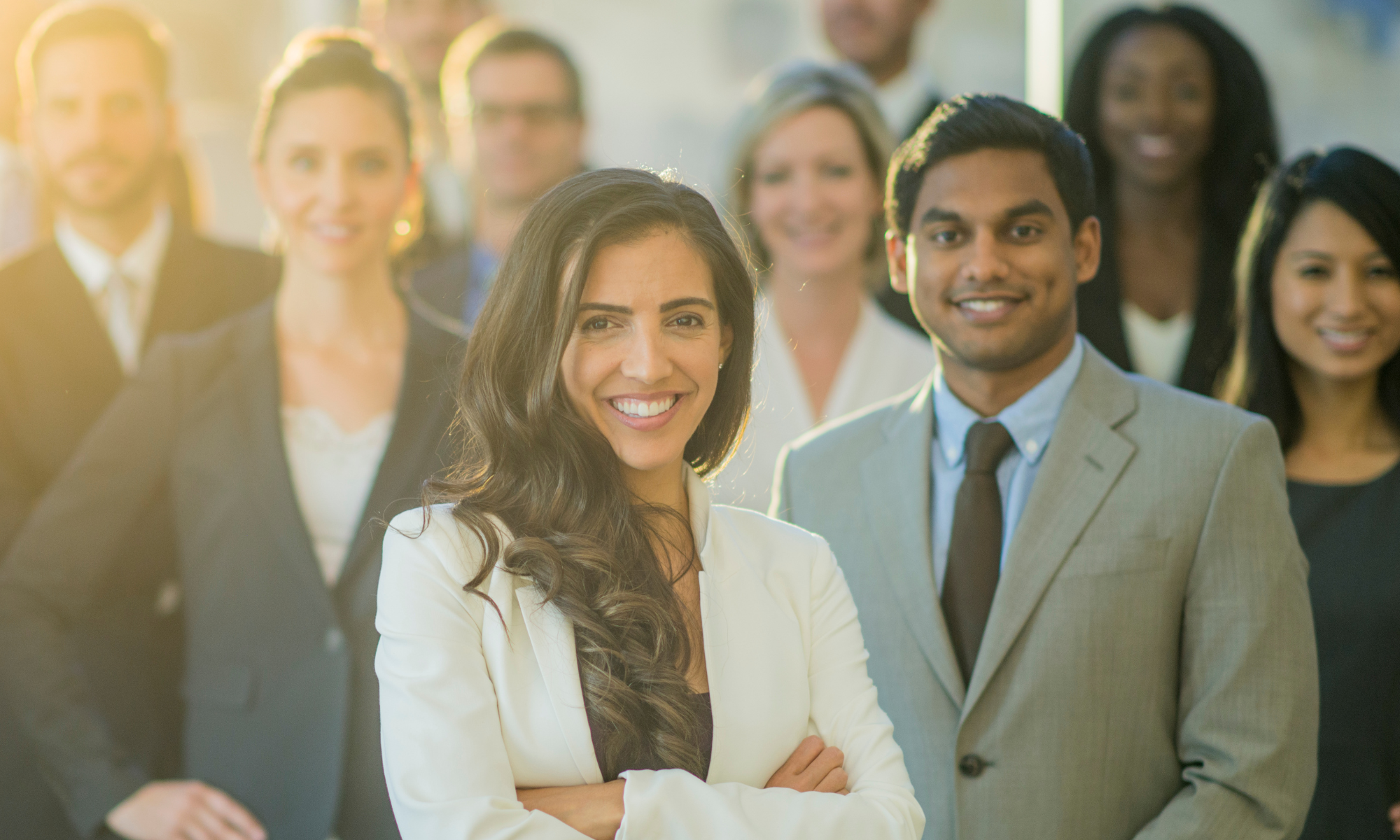