It’s not going to be as simple as hanging out a “help wanted” sign.

Jan De Silva, president and CEO of the Toronto Region Board of Trade (TRBOT), said fixing the labour shortage problem in the Greater Toronto Area will involve a coordinated, multi-pronged response that encompasses everything from automation and accreditation to immigration and transportation.

“What we need to do is stop thinking that we can solve a single problem,” De Silva said. “If we don’t fix it, the jobs will disappear because we will simply be uncompetitive.”

For instance, what happens to jobs in the region when GM’s Oshawa plant becomes its most expensive manufacturing site in North America due to congestion, she said.

The area around Pearson Airport, known as the Pearson Logistics Zone, needs creative solutions to problems it’s facing getting and keeping employees, she said.

“We’ve got the second-largest employment zone in the country that’s in crisis… it’s 95% newcomers that are in those jobs in the logistic zone,” she said. “They’ve got housing affordability issues, they need private vehicles to get into these jobs, the jobs themselves don’t pay well, but those employers are very interested in automation and upscaling of these jobs in order to create more income opportunities for these workers.”

Work is underway to set up a shuttle between the employer and the communities the workers live in, as local transportation in this and many other regions of the GTA is spotty or unavailable, she said.

Traditionally, Canada has been more resistant to innovation than other jurisdictions, but automation could help fill the jobs for which there are no applicants, she said.

“We’ve just got such a high shortage of unfilled jobs in the city and in the region which is a big problem for us,” De Silva. “There’s still a huge shortage of available skilled talent in our health care system. You’re reading the headlines daily about delays in treatment and length of time to get service.”

Accrediting foreign-trained professionals arriving and already living in the region is a high priority for the Ontario government, she said.

Getting 34 mayors in the region to work together, with the federal and provincial government, on the needed investments on housing or transportation and other priorities will also be an important part of the solution, she said.

“The fact is we’re falling behind,” De Silva said. 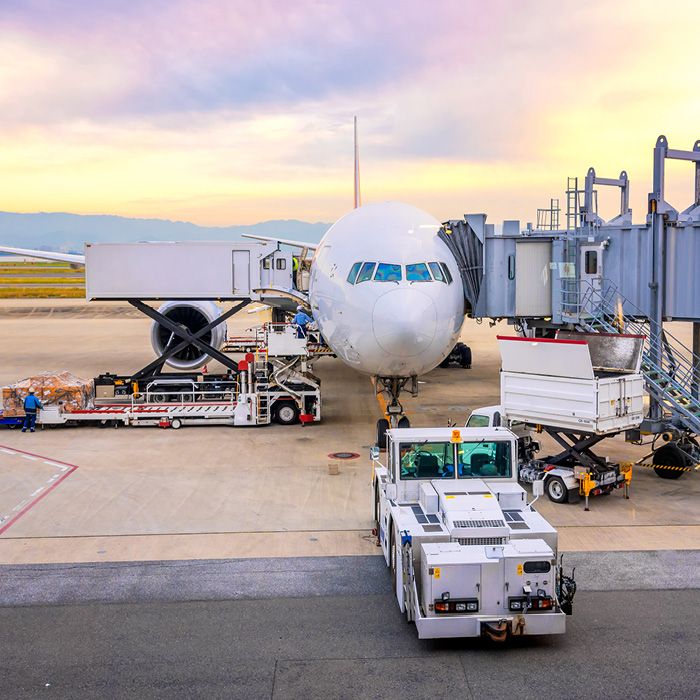 This joint initiative dives into a key business district in the region where economic activities such as warehousing, logistics and distribution, and manufacturing concentrate.